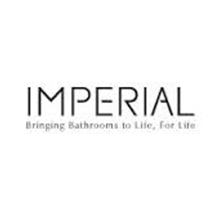 Nationwide Discontinued Bathrooms stock a large range of different products by a number of different manufacturers. We stock some Imperial design toilet seats and can also have replacements made to fit.

We also offer a bespoke made to order seat service for some imperial ranges that have been discontinued and still have some stock. These ranges include:

If your looking for a specific piece it couldn’t be easier, simply call our local rate number 01226 698499 or complete our online Quotation Form. 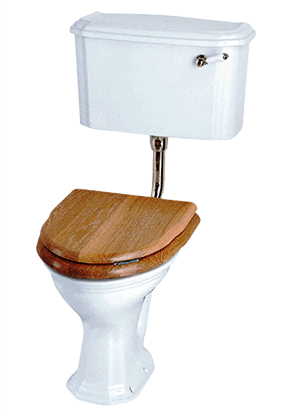 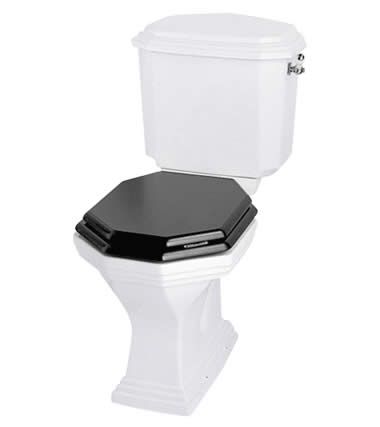 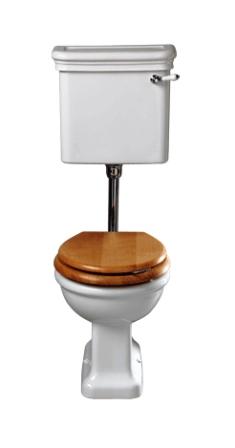 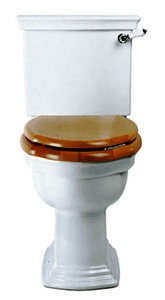 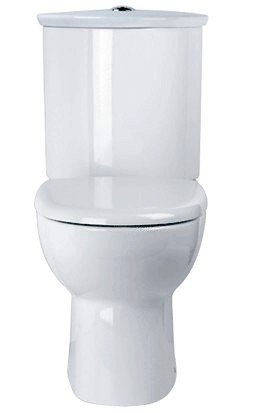 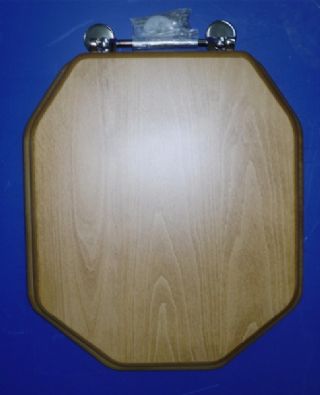 We are a preferred supplier to many of the UKs’ insurance companies.

Request a quote online and we’ll liaise with your insurance company direct simplifying and speeding up the entire process.

Get an Insurance Quote?

We are one of the largest suppliers of discontinued bathroom sanitary ware and bathroom equipment in the UK.

We carry a full range of colours and styles from a vast range of manufacturer’s.